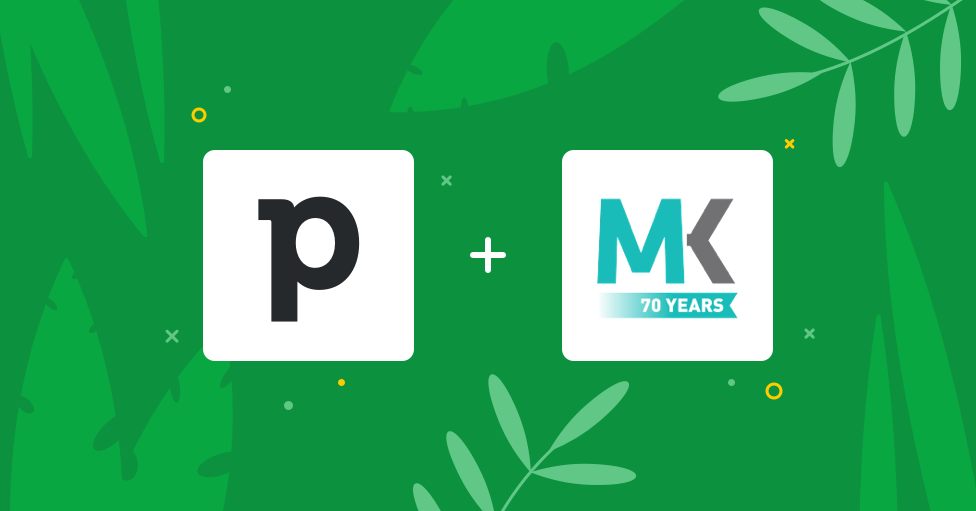 In the four years since the company adopted Pipedrive, McKeon Group has almost doubled the size of its team and almost tripled its revenue. This growth started after Sales & Marketing Director Paul McKenna led an initiative to focus more on high-value prospects, using Pipedrive to identify them. Now Pipedrive enables the 26 team members using the CRM to collaborate, keep track of opportunities and cross-sell services.

McKeon Group provides services across five sectors: construction, mechanical services, electrical services, maintenance and, through their sister company Hereworks, audiovisual and smart building integration. With their main client base in Ireland, but also projects in mainland Europe, McKeon Group has successfully developed from a small family company to an international one—without losing their ability to build strong relationships.

The challenges McKeon were facing before

McKeon Group adopted Pipedrive in 2016 as the company looked to expand its sales and marketing efforts.

Paul started at the company as an electrician in 2007, when McKeon Group was a construction main contractor. He helped the company to develop its electrical division, a process they then replicated with their mechanical division, at which point the company became known as McKeon Group, in 2011. In 2014, Paul decided to look for a new challenge in business development.

“The approach that the company considered at the time was to just allow me to migrate into it, but I felt I needed to cut my teeth elsewhere,” explains Paul.

Two years later, McKeon Group persuaded him to come back as the business development manager to spearhead their sales and marketing strategy.

“At that stage,” says Paul, “there was no formalized process in place for actualizing growth plans, success was measured in turnover, as opposed to sales, and there were notional ideas around client types (but a lot of that came down to personality) and around the measures we were taking to be successful—there was no data there.

“As a company, we didn’t have a clear insight into what we were good at and what we weren’t. Forecasting was a challenge.”

In reality, we had a lot of activity around keeping busy rather than driving a goal-orientated business strategy. This is a family business, moving into their third generation, and there’s a different impetus.”

When Paul was hired, there was some opposition to having a salesperson within the company because that was “just not in their culture”.

It was actually the first time the company had a salesperson,” Paul tells us. “It was a serious change. Construction in Ireland is built upon relationships: who you know. Pipedrive massively supports this relationship management and was a focal point of that change in the business.”

“Pipedrive was used to change the hearts and minds of people who’d been in the business for over 20 years.”

"Come in with a good attitude - turning up is half the battle." Meet Tommy...

Conservation and Restoration of Heritage Projects

McKeon Group has worked on numerous conservation and restoration projects on heritage sites, ranging from...

CIF Construction Safety Week 2022 is scheduled across the month of October beginning on Monday...